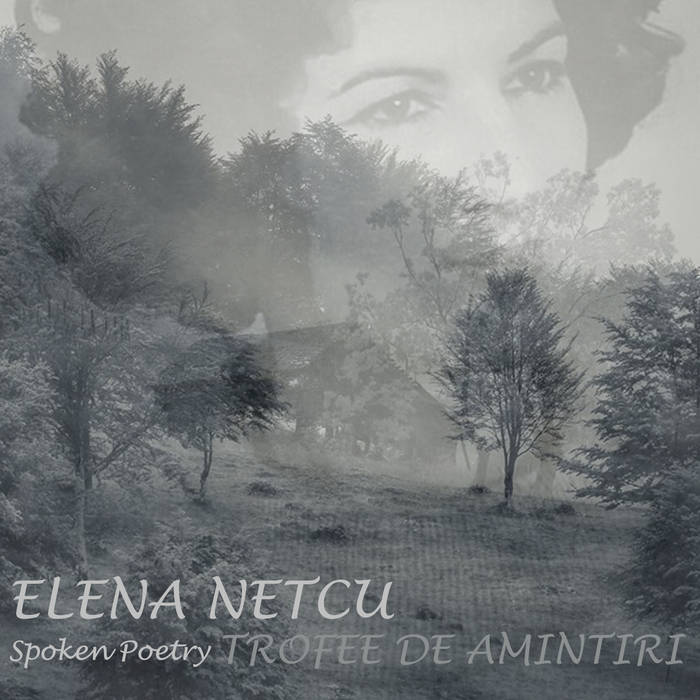 the MPC, a sampling toy which he managed to maneuver polivalently, using his hands and feet. In his artistic CV, Fanas has 7 albums released so far, 6 solo albums and 1 with his hip-hop crew Beatehas (where he has collaborated with two legendary figures of the American hip-hop: Percee P and Brand Nubian’s Sadat X). As a constant to his esthetics, Fanas means ... more

Bandcamp Daily  your guide to the world of Bandcamp